Since 1878, there has been a club at Royal Troon Golf Course. In 1923, it hosted its first  Open Championship. In 1973, Royal Troon was granted Royal Status under the patronage of Queen Elizabeth II and its honored legacy continues.

Golfing greats such Arnold Palmer, Tom Watson, and Justin Leonard have played their rounds at Royal Troon, when the course has hosted the Open Championship, alongside its sister courses at Muirfield, Prestwick, and the legendary St. Andrews.

Royal Troon is definitely not the black sheep of the links family. It remains true to the links traditions set down by its forefathers. Accuracy is essential to making a shot, for missed shots could be tied up in the broom and gorse that litters the course. All the while, contending with a strong north westerly wind from the ocean.

It starts out gently enough with the first hole being a straightforward par 4 with a small array of bunkers to the right, but the challenge increases as the player progresses onward to the sixth hole which is the longest hole at 601 yards with bunkers on both sides of the fairway. The eleventh hole is considered to be among the worlds most difficult. Running parallel to railway line, thick gorse is everywhere and the drive is very hooked. The final hole wraps things up with a nice challenging par 4, with bunkers on both sides of the fairway, ready to gobble up wayward shots.

If your not sure you’re up to the challenge of a links course, not to worry, for the Royal Troon’s second course, the Portland, opened in 1895. Another links course, but it’s  shorter and a little more sheltered than the Old Course.

Visitors are welcome to the clubhouse, but be sure to reserve in advance. 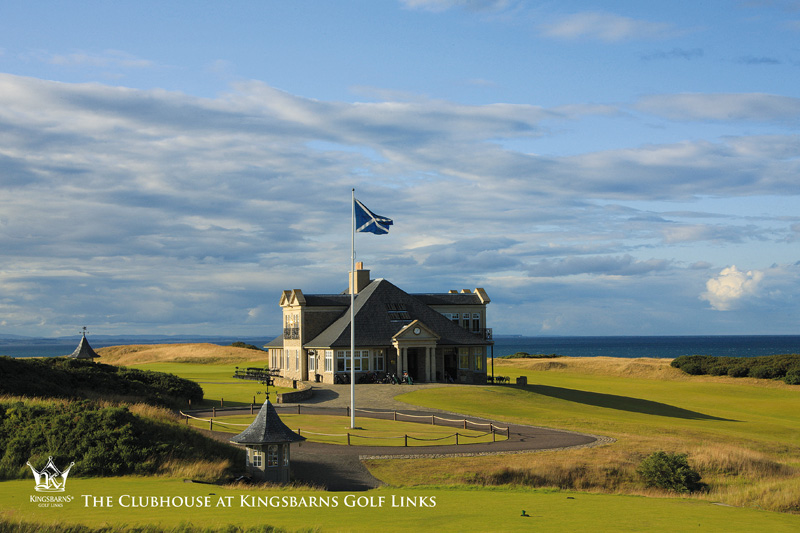 2018 Availability for the Old Course – Guaranteed

The Tee Time of All Time Guaranteed. Book By 15 September to Get a $400 Credit on First or Business…